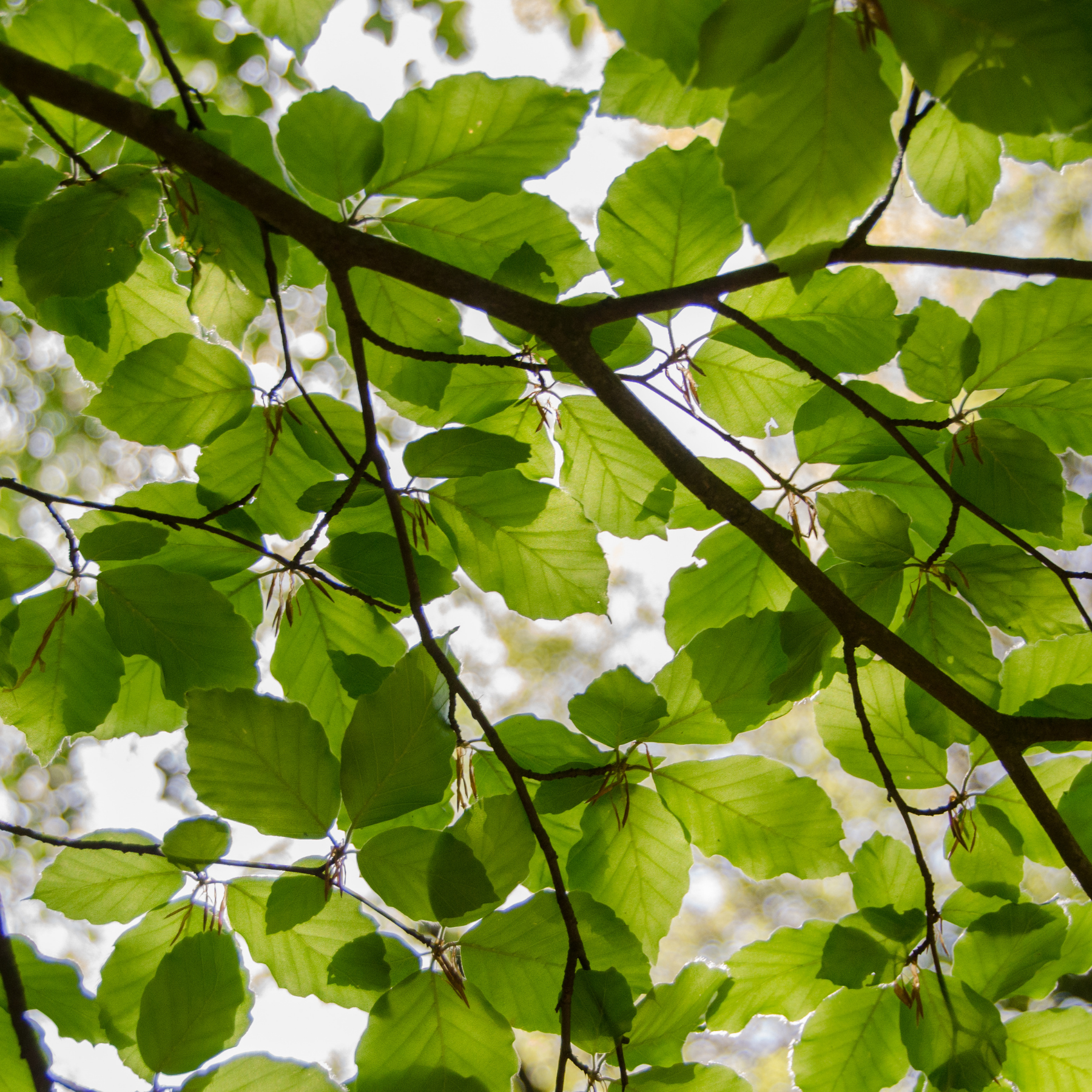 There's always something new at the Arboretum. Browse our photo galleries to see what awaits you on your next visit.